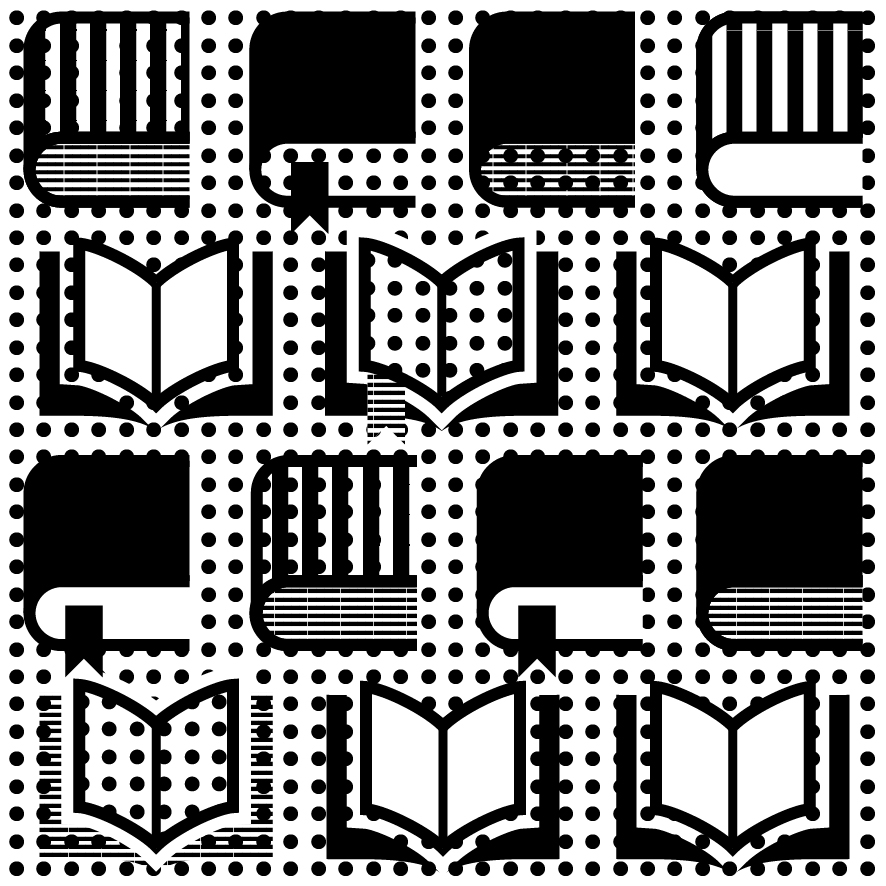 The New Zealand National Library is partnering with pirates: the Internet Archive.

The National Library “donates” now over 600,000 books from their collection to be scanned and loaned worldwide, without license or consent by the authors, and, of course, without remuneration.

Please inform your members and ask them to look up in the list of books if they have titles in it. It concerns not only books written in English, or translated into English, published in New Zealand but also books published in Europe, from their so-called “overseas collection”.

Most of the “donated” books were published before 1989 but are still in copyright.

The opt out procedure is described below in the Alert sent by the US Authors‘ Guild, and also in the link to the NZ Library:

“Despite strong opposition from the New Zealand Society of Authors and international groups including the Authors Guild, the National Library of New Zealand (NLNZ) is moving ahead with its plan to donate 400,000 books from its overseas collection to the Internet Archive for digitization and lending through its Open Library platform. This collection likely contains tens of thousands of books —many still protected by copyright—and may include your books.

While it is unfortunate that New Zealand officials are choosing to partner with the Internet Archive—an entity that has consistently flouted copyright law—over our objections, the NLNZ is allowing any author whose book is included in the collection to opt out of the scheme in response to the concerns raised about the legality of “controlled digital lending.

Authors who do not wish their books to be digitized by the Internet Archive and loaned out through Open Library have until December 1, 2021, to opt out and withdraw their books.”

“We are stunned the National Library would partner with internet pirates that damage New Zealand literature on a daily basis,’ says PANZ President Graeme Cosslett. ‘The Internet Archive’s repeated infringements of New Zealand works show their true nature – no claims to made-up laws, fake protocols or sanctimonious ideals can obscure this – they are committed to taking work from Aotearoa’s authors and publishers. How can the National Library stand alongside internet pirates and not New Zealand’s own literary community?”

President of the European Writers‘ Council